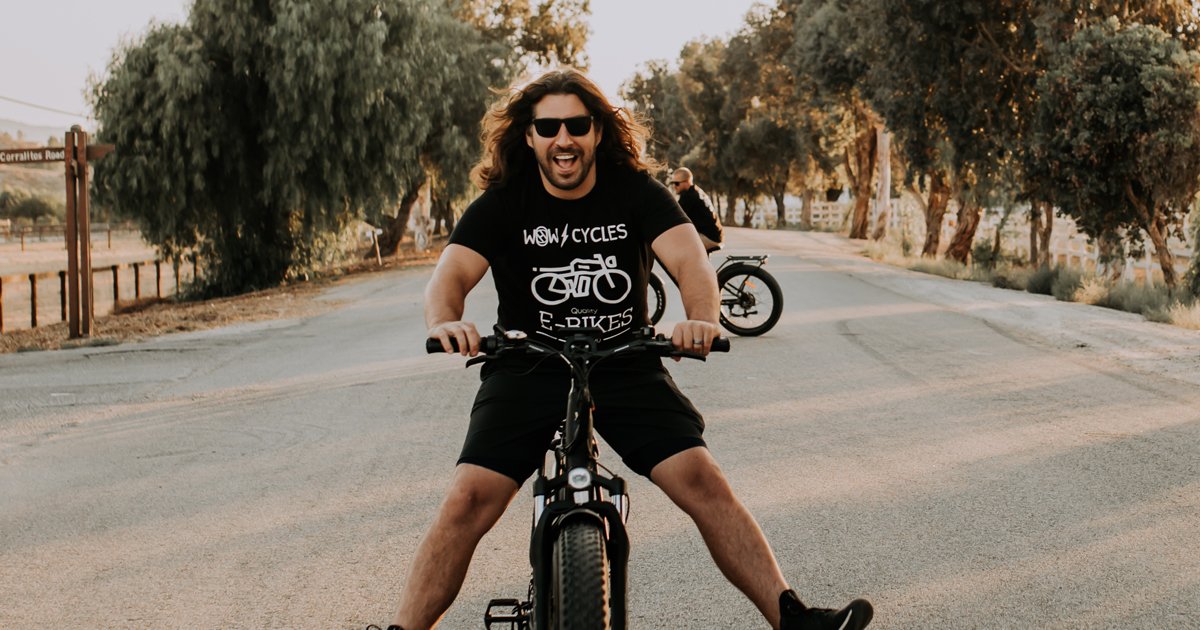 Riding e-bikes make an exhilarating experience.  This can provide an enormous feeling of adventure, enjoyment, and freedom. You can get to know areas that went unnoticed before and gain access to nature or an urban environment.  Childhood memories of bicycles and friends also come into mind.

Apart from the feel-good factor, cycling has been proven to improve physical and mental well being especially with the older generation. Much has been written on the physical benefits on cardiovascular and muscular health.  In this article, let us focus on the benefits of  e-bikes on mental well-being. During this pandemic, alternative means to exercise is sought since going to the gym may not be allowed and no better way than e-bike cycling.

One benefit of exercise is that this helps increase blood flow to the brain. Exercise triggers a regrowth of brain cells in the hippocampus which is said to be the area associated with our memory,

A “stroop test” is a study of mental ability.  This test was given to an elderly group of cyclists. Participants were shown a name of a color printed on a different color background. They were then asked to give the background color of the word that was printed on. The test is also a measure of how a person can cope with distraction.

After several weeks of cycling, both manual pedal and e-bikes – the ones using the electrical bikes were better ignoring the ink color of the word. This was an indication that their mental function was better than the non-cycling participants.

The power of the e-bike

A study made in 2019 revealed that mental abilities improve in e-bile cyclists than the manual pedal bikers.  This was attributed to the enjoyable experience as well as the motor assist provides a sense of confidence that when a rider is already tired, he can always rely on the assisted pedaling.

It was also found out that e-bike riders spent more time cycling that those with ordinary bikes.  One common comment is that e-bikes allowed the rider to go further with ease.

“When the spirits are low, when the day appears dark, when work becomes monotonous, when hope hardly seems worth having, just mount a bicycle and go out for a spin down the road, without thought on anything but the ride you are taking.”

An apparent conclusion from studies made on e-bike cycling is that actual physical exercise from riding is less important than the cognitive health when going out into the open road and feeling the air and nature. The study from Reading and Oxford Brookes universities in the United Kingdom, looked at the physical well-being and cognitive function of those above 50 years old. It is a fact that as people grow older, cognitive functions decline.  The study encourages the senior group to do something on such decline – to be physical active and go out in nature when possible.

A modest amount of time spent on e-bikes cycling is enough to boost cognitive function particularly that of organizing, planning, and completing tasks. Researchers did not expect the e-bike cyclist would turn out better results than those of the control group which was the ordinary bike users.

Electric bikes or e-bikes have really shown the potential to increase physical activity and engagement for all ages. E-bike cycling is beneficial to the older generation as well.   In the United Kingdom there are 3 million bikers and over 2 million are above the age of 75. The e-bike is certainly a good opportunity for people to increase mobility and independence which can have a significant impact on well-being

Reasons to Buy an E-bike