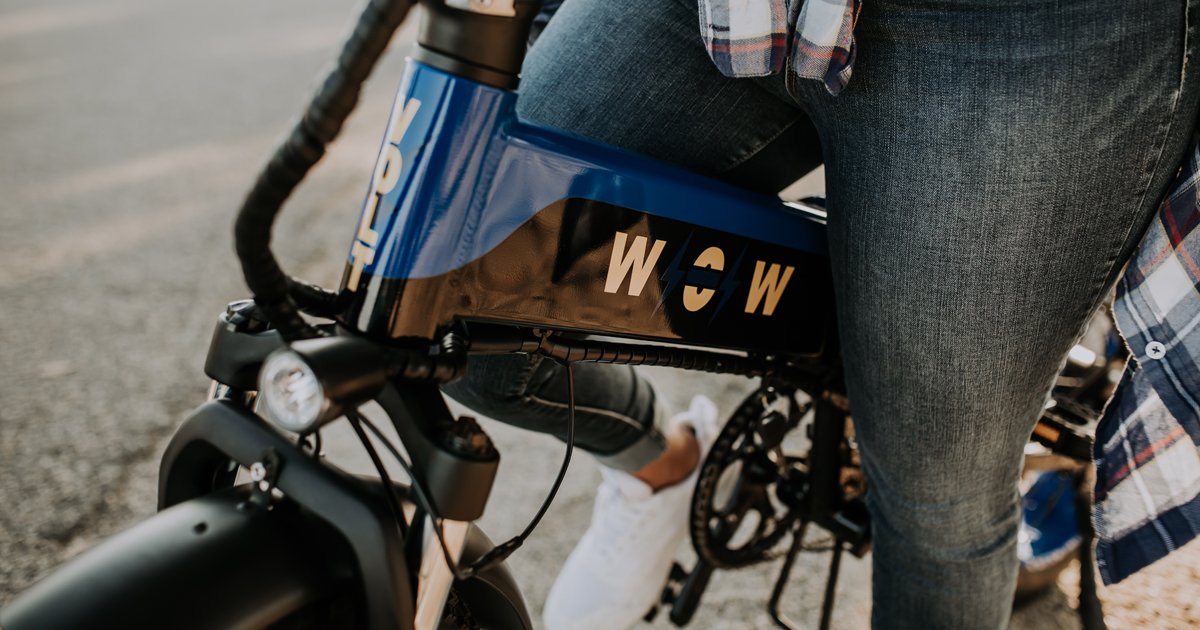 The popularity of e-bikes called for regulation and this could only be implemented if there was some form of classification to enforce rules.

Although a bit of a gray area, some states have agreed on a standard for e-bike classifications.  But anyone wanting to find out more should look at state laws for e-bike compliance in terms of speed limits and licensing.

The e-bike classifications can be broken into three:

These e-bikes are only up to 20 miles per hour.  The electric motor works to assist the bike only when the rider is pedaling. This is also called pedelec. Throttle is only achieved during pedaling. Class 1 type e-bikes do not need hard pedaling. The rider has only to shift to low gear, free-spin the pedals, and throttle will be achieved.

In some states, Class 1 e-bikes are treated like traditional or mountain bicycles. They are allowed on bike paths and lanes, roads, and trails.  In New York City, it was officially announced that Class 1 e-bikes have the same privileges as that traditional bikes and should therefore be authorized on mountain bike trails just like European countries.

Class 2 e-bikes also have a maximum speed of 20 miles per hour. They have throttles that work even if the rider is not pedaling. A lot of Class 2 electric bikes have electrical assisted pedaling with the throttles.

The same authorization in terms of where the Class 1 e-bikes can do apply to Class 2 types.  Although some states have additional restrictions like Michigan and New York. Such e-bike types may not be suitable for single-track mountain bike trails. The reason behind this is that the throttle-propulsion can cause physical damage to the trail. Class 2 e-bikes are best suited for multi off-highway vehicle trails designed for more rugged off-road vehicles.

The e-bikes classified as Class 3 are the ones that can do more than 28 miles per hour. They have a speedometer and may or may not have a throttle.  The throttle requirement depends on the state regulations. California does not allow throttles on Class 3 e-bikes. Some other states do allow for speeds up to 20 miles per hour and if it is pedal-assisted electric power, it should be a maximum of 28 miles per hour. Most states only allow Class 3 types on bike roads or lanes., To work around this regulation, some electric bikes have modes that can limit the speed to 20 mph. This allows riding on off-road paths and trails.

How about higher speed e-bikes?

Currently, there are e-bikes that can run up to 60 miles per hour. Basically, these are electric bikes but with excessive pedals.  Many e-bikes are pegged to run at more than 28 miles per hour and do not fit the classifications.  As already shown, manufacturers go around this through switchable settings.

New York state has already made it legal for e-bikes on roads that have a speed limit of 30 miles per hour. This is just a restriction on the speed but does not cover the maximum speed an e-bike can do. California has a ban on throttles for Class 3 e-bikes and requires that the electric motors must be less than 750 watts. Washington state only allows 750 watts motors and has ruled out the use of ultrafast e-bikes. Most manufacturers comply with the California version of regulations.

It is vital to look into the local laws and understand e-bike classifications before any purchase especially when a fast one is desired.

Using an E-bike for Daily Life